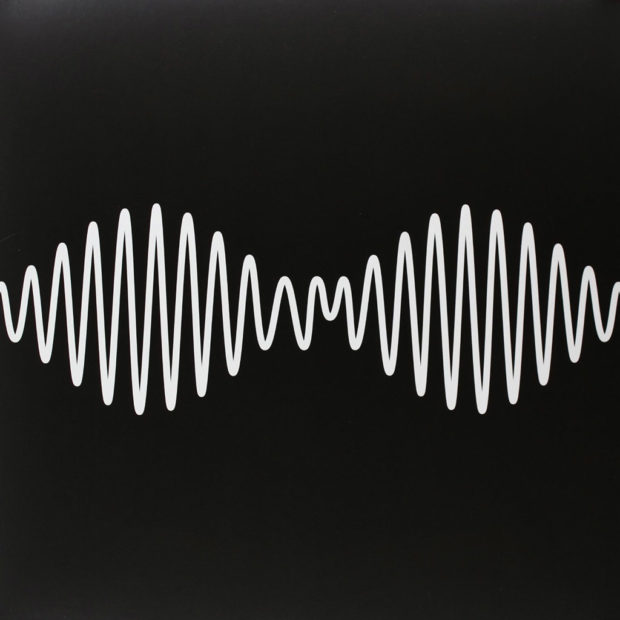 In my mind, the name Arctic Monkeys conveys a very specific range of emotions. It echoes of high-school friendships, of long summer nights, of the first times I fell in love. Alongside many others, this band was there as teenage me turned into a young adult. When AM first came out, I was barely 21; ready to embark on yet another adventure! I distinctively recall waiting in line to get my hands on a copy of the album. Digital distribution already existed, but who doesn’t like owning a CD! The tiny box still occasionally glints from its shelf, prompting me to wonder: was this one a solid purchase?

Two Parts Anger, One Part Regret
That told by AM is a story of missed opportunities; of mistakes understood just a tad too late to be avoided. From the opening riff of Do I Wanna Know? to the closing notes of I Wanna Be Yours, we indubitably follow the journey of a tortured soul. There’s a clear willingness to retrace one’s steps; a hopeless attempt to rewind the tape and somehow influence the outcome.

Here’s the key to this album’s success. Whether you just broke up with someone or simply went through a rough patch, the 12 tracks immediately feel relatable. Still, lyrics alone wouldn’t be able to reach as deeply into our souls as these songs do. What really makes the difference is the music that accompanies them. For AM, the band drew from every trick in their collective hat.

Without doubts, the gamble payed off. We seamlessly move from the rage-fueled Are You Mine? to the calmer but equally touching No 1 Party Anthem. Turner and Homme’s voices perfectly blend with Cook’s guitar and Helders‘ drums. O’Malley’s warm bass-lines add a finishing touch, returning an album that can pinch every nerve in our necks and give us goosebumps.

Is AM Still Worth It?
There’s no easy way to understand just how powerful AM is but to try it out for yourself. Don a pair of headphones, close your eyes, and buckle up for a bumpy ride. Arctic Monkeys mixed a drink that is as bitter to swallow as it is hard to resist. Melancholy, sadness, anger, and a pinch of regret will bite your tongue with every sip! There’s an after-taste of Placebo and a pleasant tone of Nine Inch Nails.

That’s perhaps why AM was immediately showered with accolades and remains one of the band’s best-selling works. Even today, almost five years from the moment it first hit the shelves, the album is still worth every penny. Seriously, stop reading this and go listen to it!

Spotify Song of the week 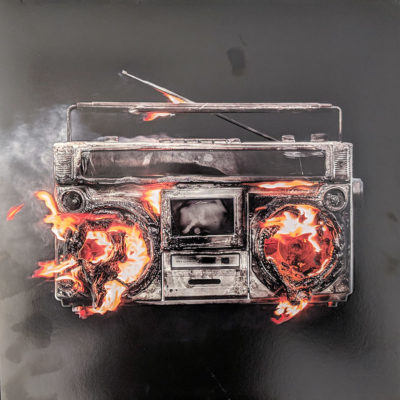 Real Punk Rock is back – CJ RAMONE – STAND UP

Check out this amazing punk rock song by CJ Ramone – Stand Up!

Gurus of Now – The Real You

A neat main guitar riff, a catchy vocal melody. The Real You by the Gurus…

Great spherical guitars and a beautiful voice that lets you daydream, listen now! 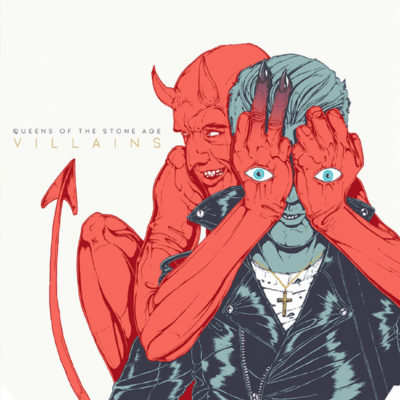 Do you remember „Pixx – A Way To Say Goodbye“?

It’s a trippy song from 2014 that still rocks. Listen to it now and escape…

Load More
Copyright 2017 by catchyrecords.com
Back to site top